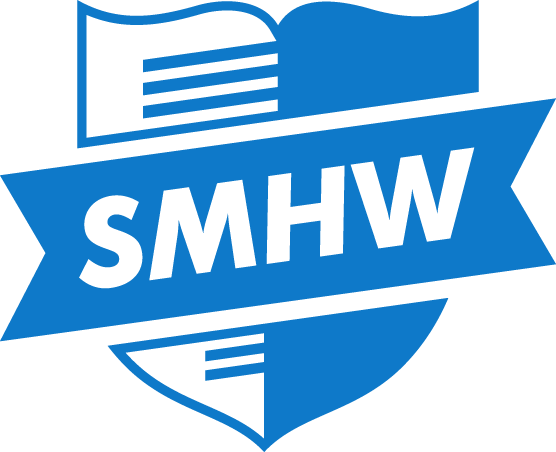 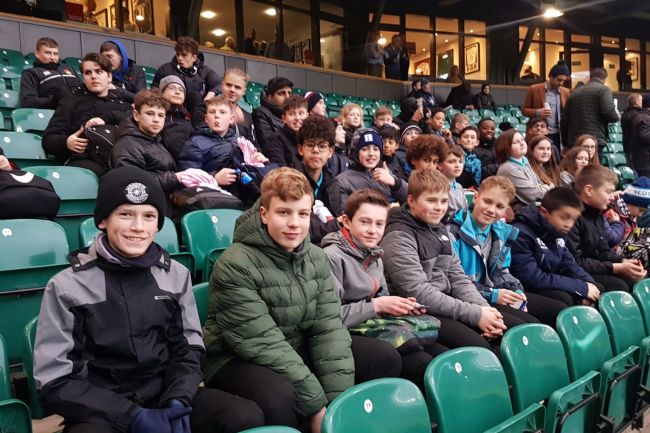 On Thursday 12th of December some selected students went on a trip to Twickenham (this is a rugby stadium in London). They watched the varsity match Cambridge Vs Oxford. Cambridge won the match with a final score of 15-0. This trip was great and everyone had so much fun. It is a stadium so before the game started and during half time many of the students bought souvenirs and/or some food.

Throughout the trip lots of students learnt more about the rules and were further motivated to play rugby. This trip was open to students who have attended the rugby club and who seem the most interested in rugby – it was open to both girls and boys, however lots more boys attended than girls - only 4 girls out of the 45 pupils attending.