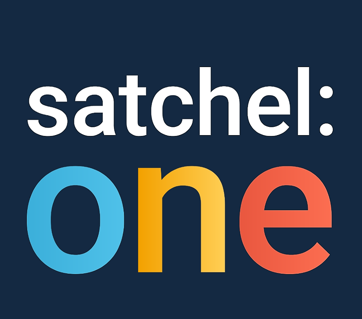 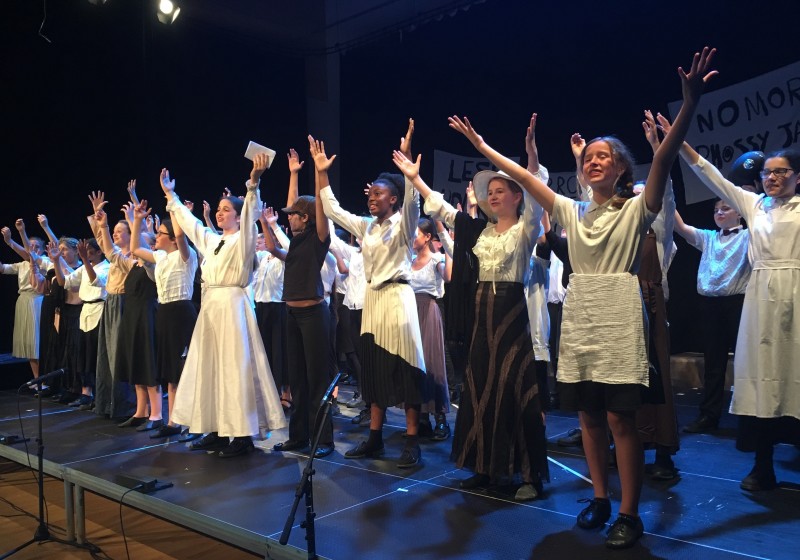 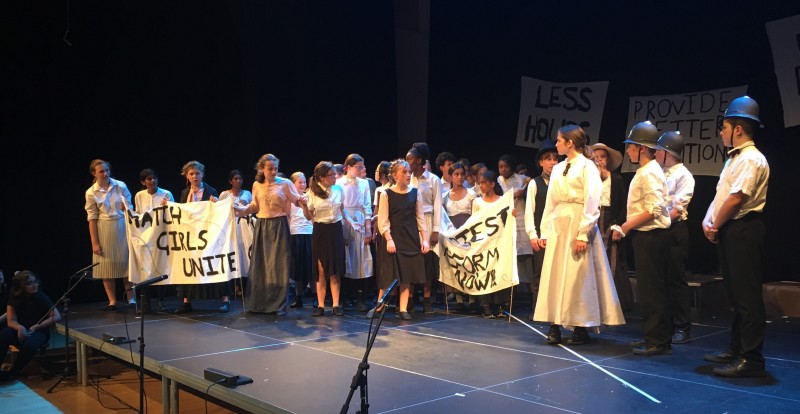 However, this production was unlike any other. Firstly because it was the first school production to involve all five year groups, with Year 7 pupils new to the school auditioning back in September alongside Year 11 pupils preparing for their GCSEs. Secondly this was Head of Drama Lauren Fearn’s first production at the helm, and finally because Shakespeare's classic play, now over 400 years old, was given a fresh makeover, with 15 brand new songs written by Head of Music, Geoff Page. 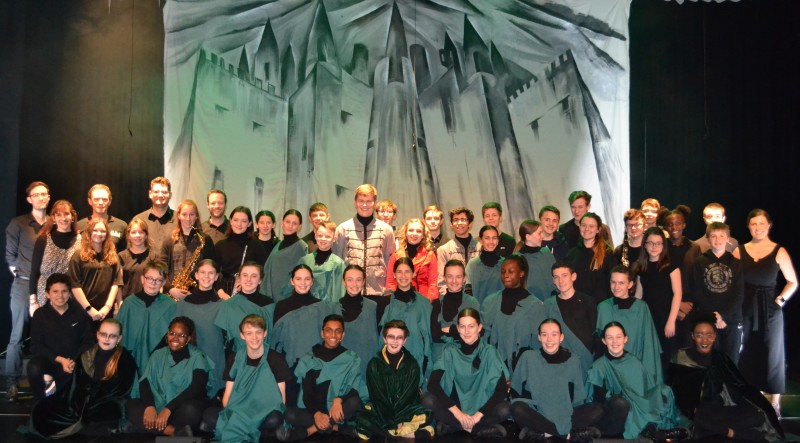 As well as the usual challenges that a musical presents, such as learning the songs and the choreography for each number, the actors had the extra challenge of learning to memorise and correctly deliver the language of Shakespeare's most haunting play. They admirably rose to the challenge and the very strong and talented cast of 28 pupils were ably supported by a fantastic band, tech team, and backstage crew, all made up of students from the school.

The production was performed to around 200 primary school pupils earlier in the week, before playing to four large and enthusiastic audiences, especially later in the run, as word got around that Macbeth the Musical was not to be missed. Deputy Principal Emily Moody said: “This is a production where every element dazzles, from the atmospheric lighting to the edgy costumes and the threatening set. ltis by tums ominous, haunting and jazzy.

“We are shown the witches in all their creepiness, eyes glaring and movements perfectly choreographed, with dramatic and clever use of stagecraft to bring the supernatural before us.

“We see Ben as Banquo threaten Goncalo's Macbeth, who cowers before him, while Julia is a commanding Lady Macbeth, whose madness shakes us.

“We watch with bated breath as Taya and Millie evoke the tenderness of motherhood and the innocence of babyhood, before the inevitable death of the innocents is hauntingly, almost beautifully enacted.

“We tremble before Naeem's grief as Macduff, and feel Malcolm's power (Bryn) as he incites his revenge. As the crescendo builds, we sense that heads will roll.

“The band is sharp, the songs are dynamic, and the cast are hugely to be congratulated on such a slick performance, so well supported by the tech teams.

"The words of Shakespeare sound natural in their mouths, and the tragedy is evoked in a way that can't fail to impress and move us.”

And social media was alive with positive reviews of the show, such as: “| was lucky enough to get a ticket for the final night, and it was very easy to forget | was watching ‘just’ a school production. Everyone had worked extremely hard to deliver something with a high degree of professional polish.” 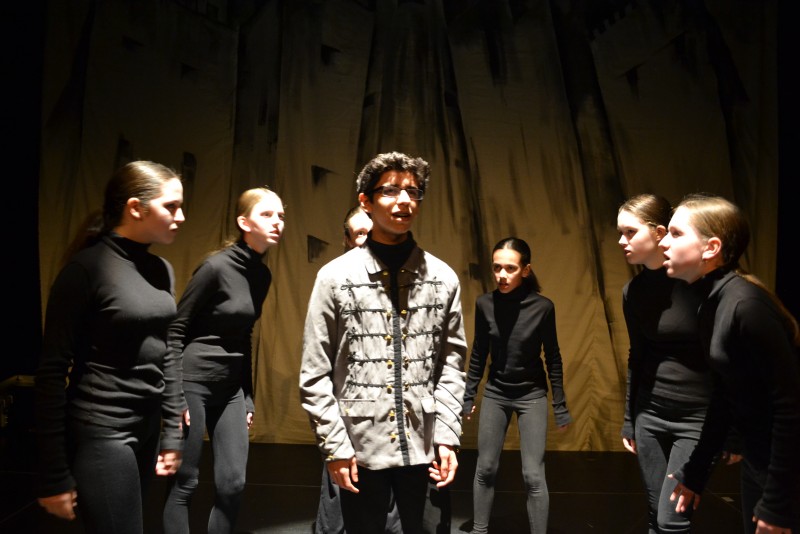 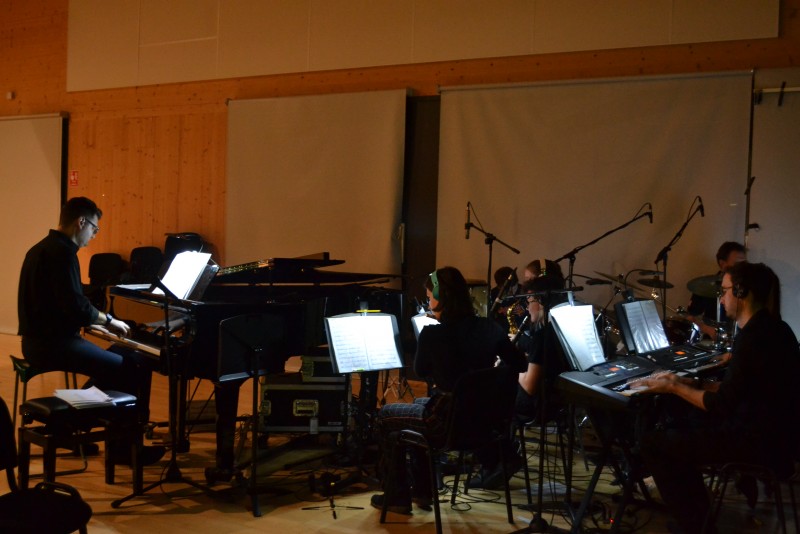